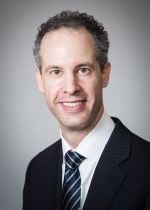 Adam Schaffner, MD, FACS is a triple board certified, fellowship-trained plastic surgeon specializing in aesthetic procedures of the face, breast and body.  He is listed in the Guide to America’s Top Surgeons by the Consumers’ Research Council of America, America’s Cosmetic Doctors by Castle Connolly Medical, Ltd., Marquis Who’s Who in America, Marquis Who’s Who in the World, and Marquis Who’s Who in Medicine and Healthcare. Dr. Schaffner was honored as one of New York’s Super Doctors®, an honor accorded to less than 5% of practicing physicians in New York City.